Just ran across an old photocopy of this Captain Carrot page by Scott Shaw, with an appearance by the JSA in the lower left panel, drawn by me. I guess since DC has put the Captain Carrot showcase back on their publishing schedule, this might be relevant. I did a few things like this that kind of flew under the radar. The photocopy was supplied in two pieces, probably by Roy Thomas, in the days before scanners and home printers. 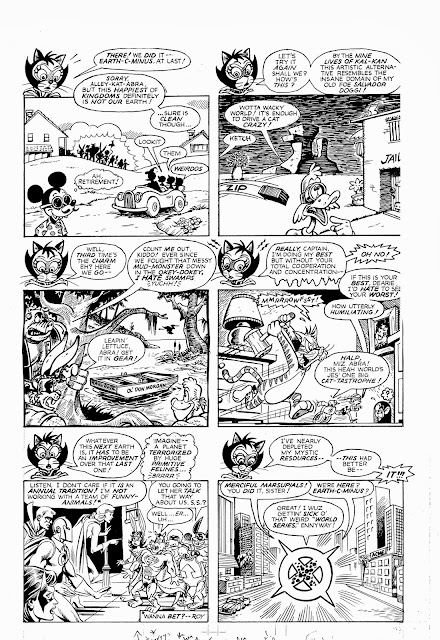 Captain Carrot and the Zoo Crew, as well as other related characters are trademark and copyright 2013 by DC Entertainment, and used for educational purposes.
Posted by OkayComics at 1:48 PM 8 comments: 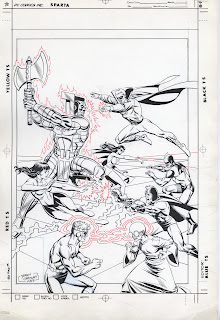 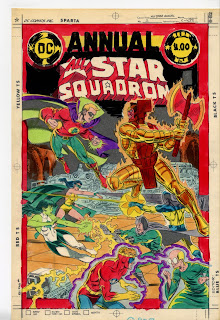 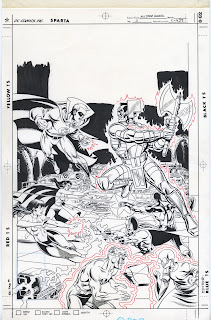 All Star Squadron, and all related characters are trademark and copyright 2013 by DC Entertainment. Used here for educational purposes.
Posted by OkayComics at 1:40 PM 5 comments: